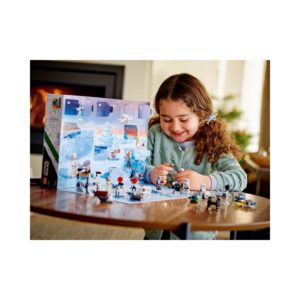 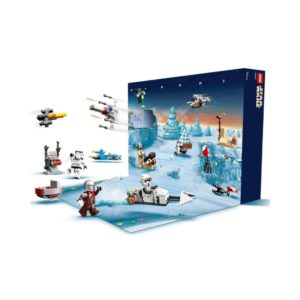 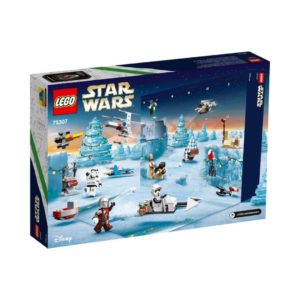 Give Star Wars: The Mandalorian fans a delightful surprise every day in the run-up to Christmas with the 2021 LEGO® Star Wars™ Advent Calendar (75307).

Join the waitlist to be emailed when this product becomes available

Mini builds, maximum fun
There are 7 LEGO minifigures/figures/droids in this holiday calendar: The Mandalorian and the Child (Grogu), affectionately known as Baby Yoda, both in festive outfits, plus a Scout Trooper, Stormtrooper, Tusken Raider, IG-11 and IT-O Interrogator Droid. Children will also love building and playing with mini builds such as The Razor Crest, TIE Fighter, Tusken ballista snow launcher, training targets and the Child’s hoverpram. 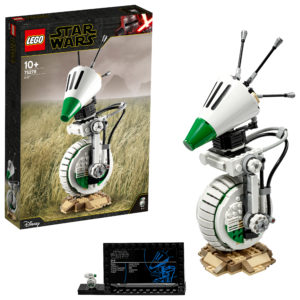 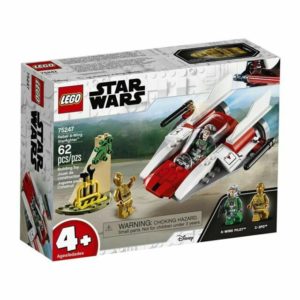