Get LEGO® NINJAGO® fans playing out imaginative and fun battles with this brilliant Epic Battle Set- Cole vs. Ghost Warrior (71733) playset. It features a brick-built marketplace with a hanging lantern and a spinning battle platform, so kids can escape to a fantasy world to enjoy hours of role-play action.

This ninja battle toy features 2 minifigures: a new-for-January-2021 Cole and a Legacy Ghost Warrior from the LEGO® NINJAGO® TV series. The playsetprovides kids with all they need to stage fun clashes to see who wins the 4 black weapons.

The best cool toys for kids

LEGO NINJAGO playsets encourage kids to step away from their screens to enjoy daring adventures in a fantasy world. Here they can learn valuable life skills and team up with their heroes playing with an exciting collection of ninja toys including mechs, planes and dragons. 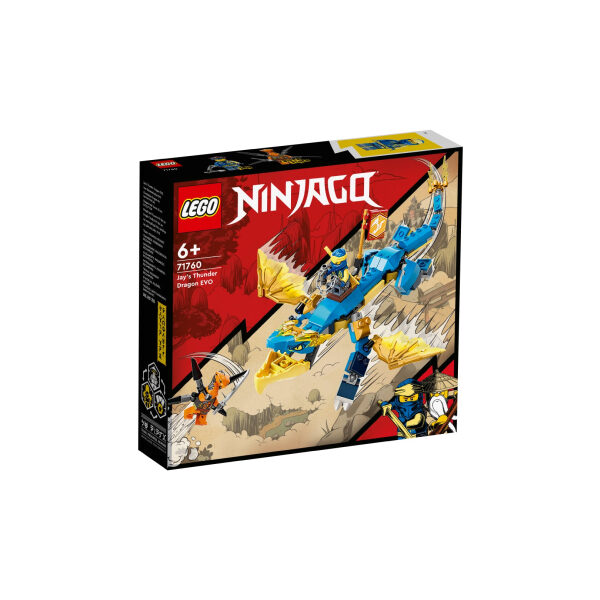 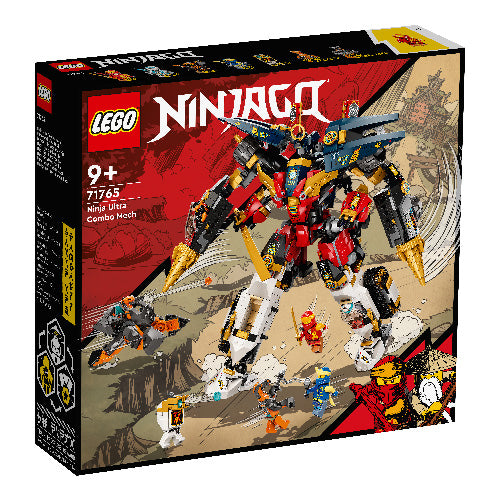 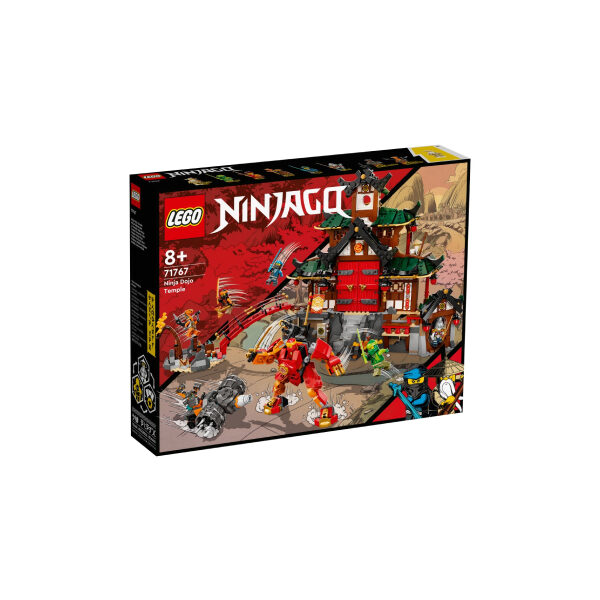 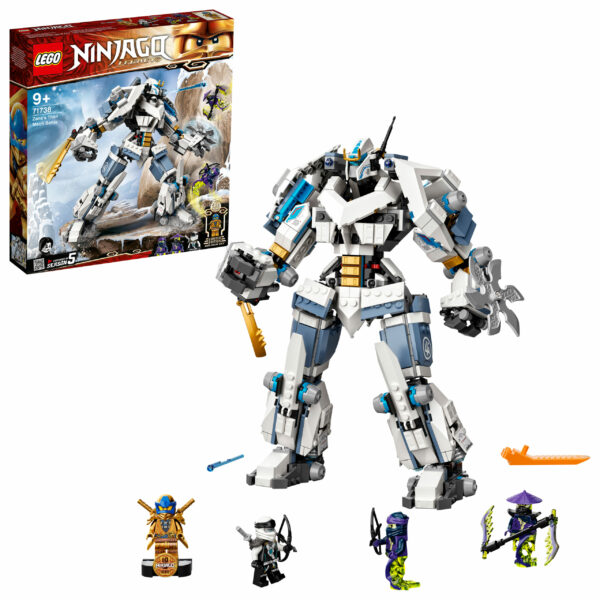 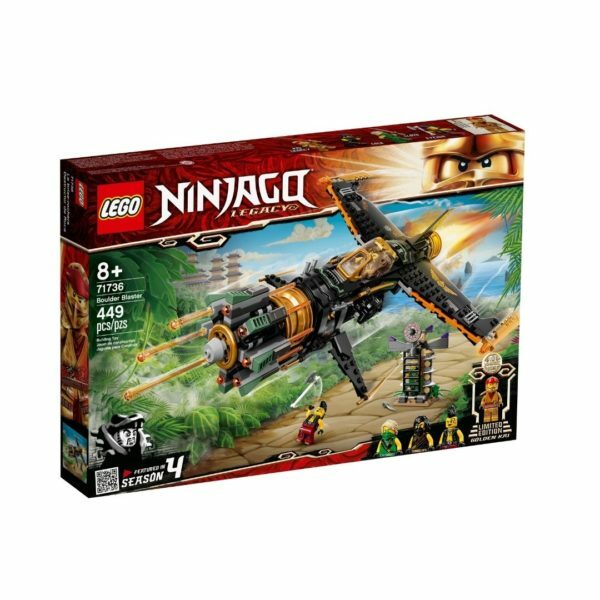